This is a Cotoneaster that I collected from a garden in a school probably 6-7 years ago. This was it after about a year with loads of growth.

and again after it’s first styling.

Then a few years later…

This was it a few weeks ago. 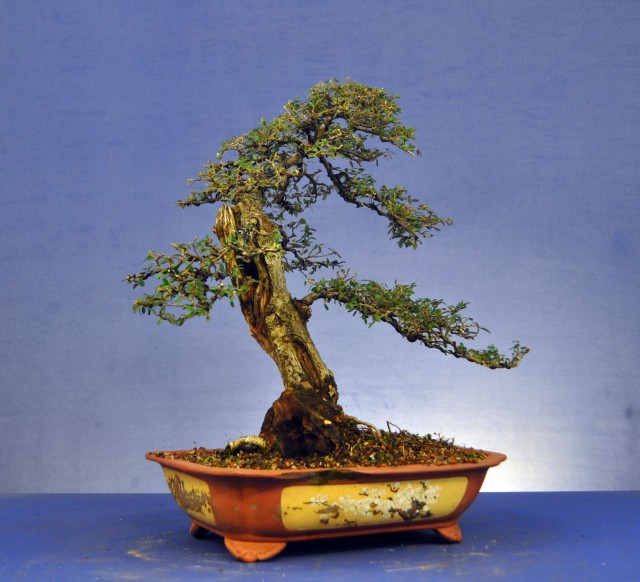 and repotted into a Sperling Keramics pot. Should look striking with flowers and then berries with this yellow pot. 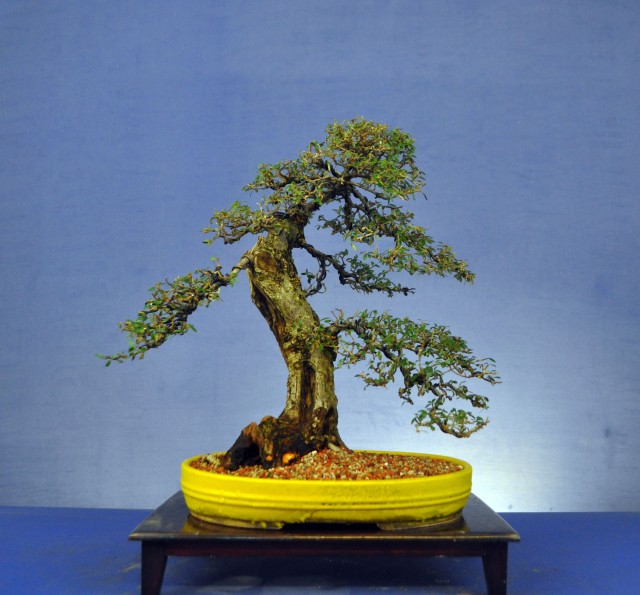